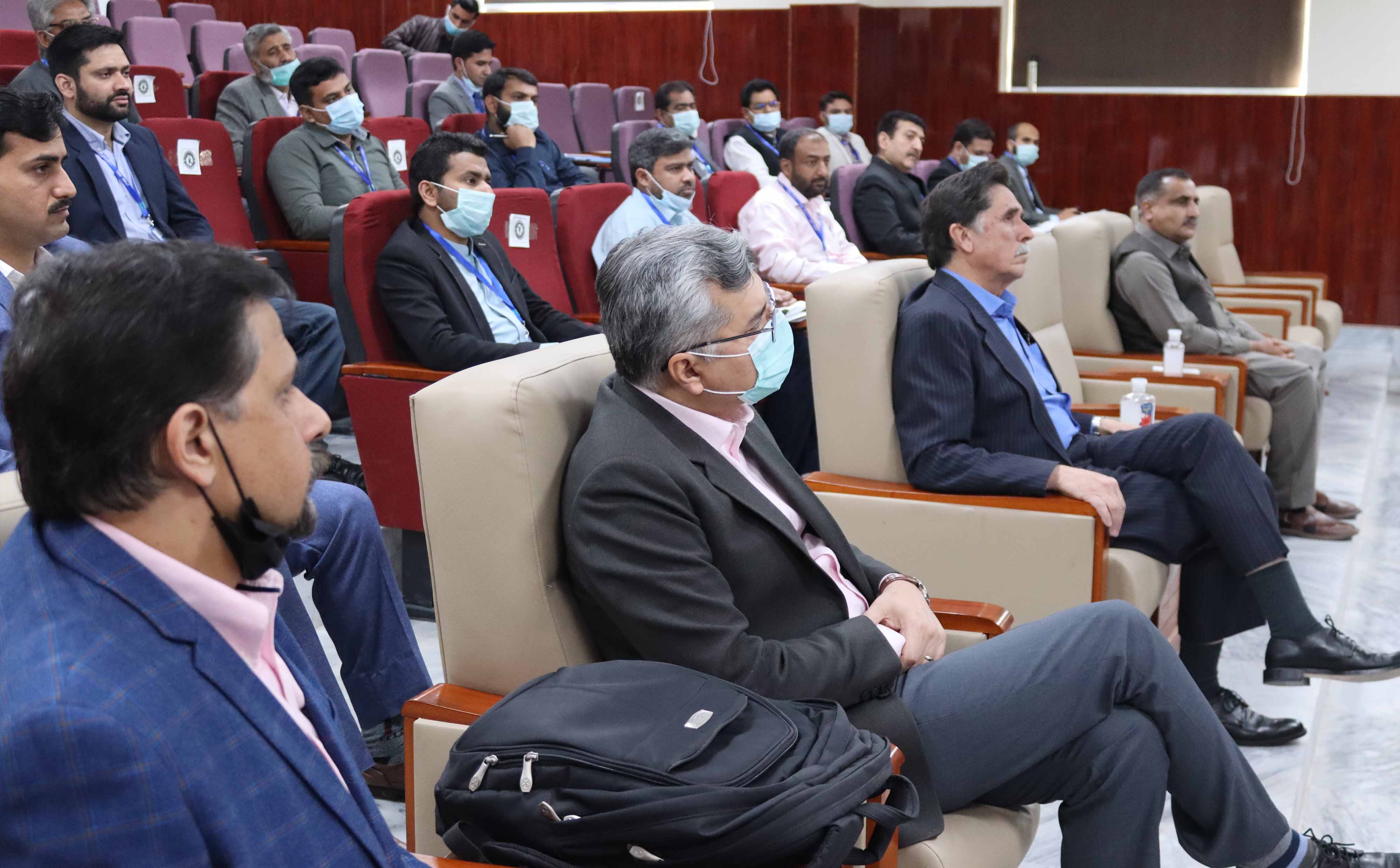 Islamabad: A one-week training course ‘An introduction to Rail Transport Economics and Financial Sustainability of Train Operations’ concluded at the Center of Excellence in Railway Engineering at Pak-Austria Fachhochschule Institute of Applied Sciences and Technology (PAF-IAST), says a press release.

Speaking at the certificate distribution ceremony, Nisar Memon, CEO/Sr. GM, Pakistan Railways said that such training courses conducted by professionals and experts at the modern teaching facilities of the institute would go a long way in bringing about a positive change in the current ailing financial position of Pakistan Railways. The 15 participants who successfully completed

Earlier, Ishfaq Khattak, adviser, Center of Excellence in Railway Engineering, explained the importance of such a focused training course and said that this relationship between PAF-IAST and Pakistan Railways would definitely grow in time to come.

Mr. Khattak, an experience railway expert said that the Center would be starting an MS Degree Programme in ‘Railway Systems Engineering’ from the fall semester this year. This would be in collaboration with Beijing Jiatong University, China, and the students would be given the option of getting dual degrees from PAF-IAST and Beijing University.

Dr. Muhammad Mujahid, acting rector, while explaining the concept behind PAF-IAST said that the engineering studies at the institute stress skill development along with classroom and laboratory studies. He said, “We are under obligation to follow the Austrian Fachhochschule model being followed in their engineering university.”

The participants were mostly from Karachi, Sukkur, and Quetta divisions and from the Ministry of Railways at Islamabad. The next course is expected to commence after a week’s gap.