MS in Energy and Power Systems

This Master’s in Energy and Power Systems program has been designed to meet the industrial demand for the training and education of both existing and future engineers in the advanced concepts of sustainable electrical power and energy generation. The aims are to produce graduates of a high calibre with the right skills and knowledge who will be capable of leading teams involved in the operation, control, design, regulation and management of power systems and networks of the future. 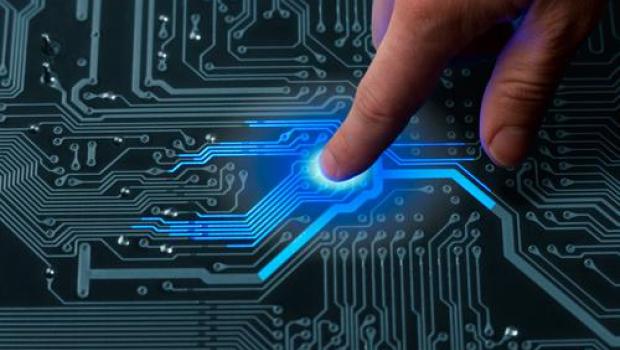 Why Study at PAF IAST?

PAF IAST is nestled in natural mountains that flank its campus from all sides, offering one even the ravishing view of snow-capped peaks of Nathiagali and natural winding trails. To its north-west is Tarbela Lake, a journey of only a few kilometers from the campus. Set in the middle of the campus is a natural lake, fed by the springs of surrounding mountains. The campus is just a 3-kilometer drive from the Hazara Motorway. The ideal setting equally conducive to academic activity and aesthetic sensibilities of the human eye is a serene island of its own kind, far from the chaos, congestion, and cacophony of metropolitan culture. The major cities like Islamabad, Abbottabad, are just an hour’s drive, while small towns like Wah, Hasanabadal, Taxila, and Swabi can be reached in just half an hour.

This institute is an emerging center of excellences, with its own technology park. All faculty members hold PhD degrees in appropriate disciplines. By virtue of its wide array of facilities and the facilitation for its students to learn and benefit both from classroom teaching and faculty trained at premier Austrian universities/institutions, the institution is ideally cut out for imparting state-of–the-art engineering and allied education in Pakistan. The institute enjoys close linkages with top ranking universities in Austria and China. We have already concluded with them formal agreements regarding student and faculty exchange programs, provision of dual degrees in certain areas, and the training support from foreign faculty. cities like Islamabad, Abbottabad, are just an hour’s drive, while small towns like Wah, Hasanabadal, Taxila and Swabi can be reached in just half an hour.

There is a strong synergetic relationship between academia and industry which paves the way for job opportunities for students even in the midst of their studies. PAF IAST will serve as a welcome platform for the industry to share their requirements for a skilled workforce. This will enable the institute to incorporate their valuable inputs in practical vocational training and expose the students to industrial perspectives

It will be a mandatory requirement for every student to do an internship every semester in an appropriate industry. This will garner them practical experience related to their respective degree programs. To crown it all, Technology Park will afford them rare opportunities to apply themselves innovatively and become promising entrepreneurs.

Different types of local and foreign scholarship opportunities are available on need and merit base.

The power and energy industries are spreading widely due to high penetration of renewable energy into the national grid. These rapid changes create industry demand for professionals who understand renewable energy generation techniques, grid integrations, new power electronic interfaces, improved modelling and simulation capabilities, and knowledge of advances control, and optimization in energy and power systems. The graduates will get opportunities in different local and international industry related to power generation, transmission, distribution, solar power integration, power electronics solutions, and energy management systems. Graduates of the program has numerous opportunities to serve Pakistan. Following are the industries/organizations, which have provided valuable input in the designing of this master’s program. In addition to the following industries/organizations, many more are available where our graduates can get employment and provide their professional services after having learned the latest skillset at PAF-IAST.

Master of Science in Energy and Power Systems Curriculum of the Program: